After the second delay was announced—this one for one hour—I walked up to the Delta customer service counter and asked the young lady if Delta would offer a hotel voucher if I changed my flight to tomorrow morning.

She informed me the flight was delayed because they were waiting on equipment. They’d offer hotel and meal vouchers if it ended up being canceled.

I decided to wait it out.

The flight was delayed five times for 3 hours and 15 minutes. The original departure time was 3:40 pm. These are the subsequent estimated departure times:

We ultimately departed just after 7:00 pm.

This delay was the longest of my life. I’ve flown on hundreds of flights over the past 16 years. Canceled flights are better, especially when they offer you meal and hotel vouchers. I’ve experienced this twice due to mechanical reasons and twice on one trip due to a snowstorm.

It was easy to pinpoint who was frustrated—and even angry—and who was nonchalant.

A gal and her mom expressed frustration with each announced delay. They went up to the gate counter a few times, wondering why there was yet another delay. They lacked joy, but perhaps I missed moments of laughter.

One fellow was visibly angry at the employees working at the gate counter. I suppose he wasn’t mindful that he was yelling at humans who had zero direct impact on the flight delay. They were there to help him, but it’s much more challenging to help angry humans.

The family of four to my left was nonchalant during the latter part of the delay. Perhaps they were immune to anger and frustration. They were joyful, just happy to be spending time together, even if that meant sitting at an airport waiting to board.

Two gals sitting two rows in front of me were full of smiles and laughter during the first two announced delays. I’m unsure about the other delays since I was no longer sitting across from them.

Nobody lifts a finger at a 30-minute delay, while five announced delays for more than 3 hours lead to frustration for most.

As you can tell, I people-watched. I also meditated, wrote, and listened to podcasts. I was calmly frustrated at times, but it always passed within a minute or two.

The next time you experience a flight delay, become aware of your thoughts and emotions.

Are you frustrated? Angry? Has it been a long day? Are you breathing faster? Are you wanting to sleep in a cozy bed as soon as possible? Are you thinking about the dinner plans that you need to cancel? Do you want to be anywhere but the airport you’ve been at for hours?

Take a few deep breaths. Notice whatever you notice. Focus on the sounds—they’re abundant at airports. Be with whatever is happening.

Take a moment to realize that you have no direct impact on why and how long the flight will be delayed. Sit with this reality. Let it be.

Marvel at the fact that you are waiting to board an airplane so you can fly across vast lands and maybe even the ocean. You’re about to sit in a chair in the sky. While flying, you can do all sorts of things: write, play games, watch a movie or show, listen to podcasts or music or audiobooks, and enjoy conversations with fellow passengers.

Think these thoughts intentionally. Be in awe at the reality of it. Smile.

You and dozens of others will soon be flying across Earth without having to lift a finger. You get a bird's eye view of our planet while sitting in a chair.

You’re about to fly. You’re alive. 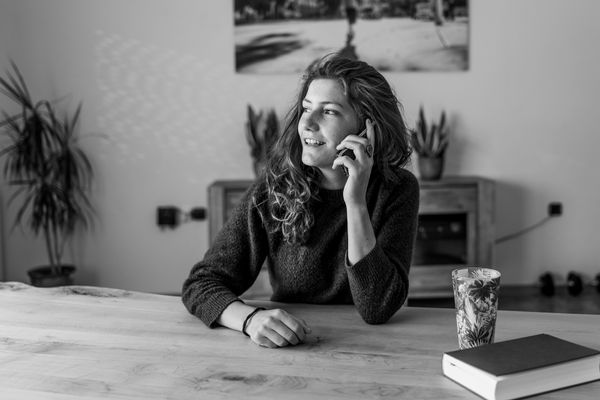 A few months ago, I discovered an invaluable feature of the iPhone. If you turn the setting on, phone calls from numbers not in your contacts will be silenced. I don’t know how random people get my number or yours, but they do. How to turn it on: 1. 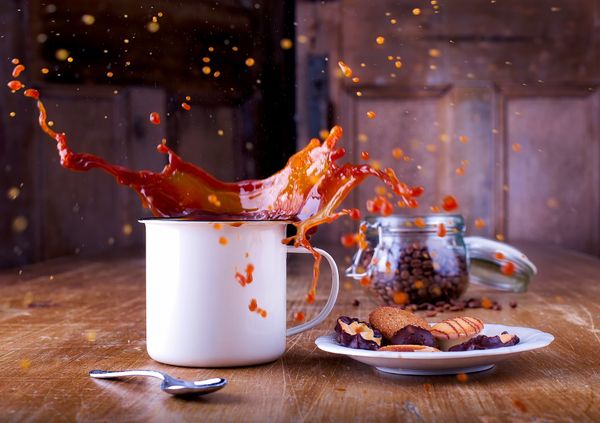 The third installment. No caffeine is the new habit. 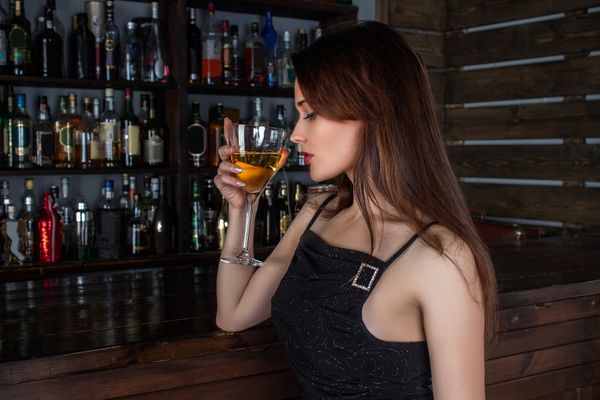 Life is more enjoyable without it.